This is a comparison that I did some years ago. David asked about Kondratieff cycle now. I think the correct cycles to look at for stock market are 71 year, 35.5 year etc. This shows why. 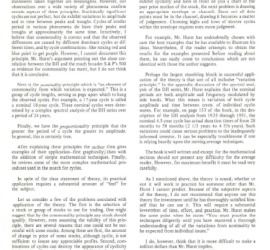 David Hickson has kindly invited me to join Hurst cycles once again. For those that don’t know me, I am a long time student of cycles and run the Cycles Research Institute web site at http://www.cyclesresearchinstitute.org/ while my personal website is http://ray.tomes.biz/ and I have lots of videos on cycles in YouTube under the Wobbly […]

I am so accustomed to the cycle trader’s approach of always looking ahead to the next event that I sometimes forget to “finish the story” and tie up the loose ends. For the past few months I have been writing about when to expect the 40-week cycle trough. That trough has now occurred, almost exactly on […] 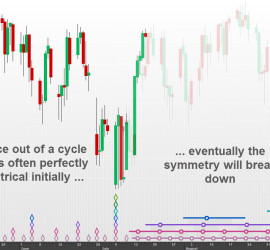 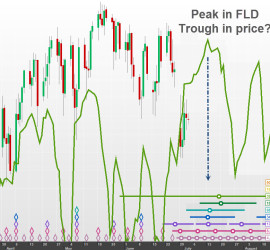 I wrote recently about the 40-week cycle trough that I am expecting to form soon. At that time I expected the trough to occur either early June 2015, or mid-July 2015, with the latter my preferred option. The market tantalizingly formed a trough in early June, but in my opinion that was most probably a […]